Where Does Coal Come From? 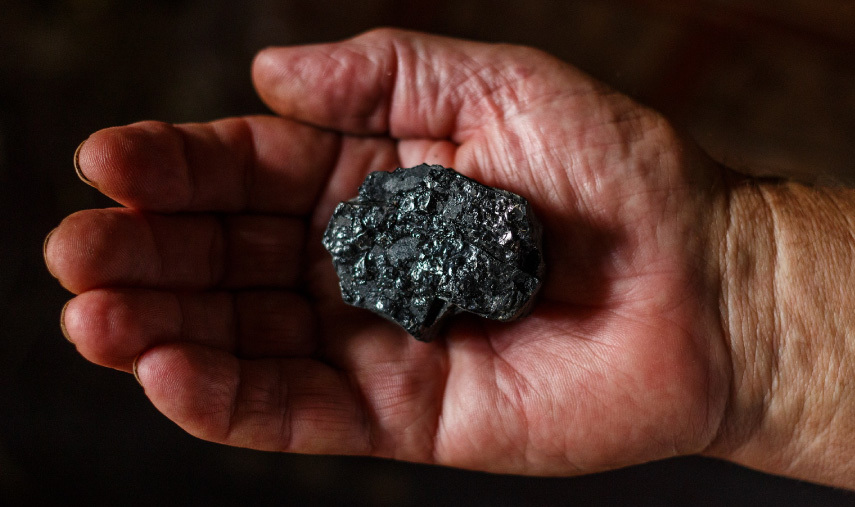 Coal is a naturally forming fossil fuel that has been formed across the globe slowly over millions of years! So how does it get there? Why is it formed? This process is called coalification.

How coal is formed:

Millions of years ago, the earth was a very different place from where we live today. Back then, large areas of the earth’s surface were covered with swamps, this allowed thick vegetation to grow and thrive. Over time, old vegetation would die falling through the swamp like conditions below where it would be preserved under the water and build up, creating many layers of vegetation.

Due to movements of the earth’s crust, the prehistoric vegetation became exposed to incredibly high temperatures along with immense pressure, transforming it first into peat – a partial state of decay and then continuing the transformation into coal!  Scientists believe that this process began 360-290 million years ago and is known as the carboniferous period.

Coal Mining in the UK:

In the 20th century, coal was heavily relied upon by almost every industry. As the industrial revolution began, the power of coal was implemented and relied upon across many industries.

Since the late 1920’s coal mines have slowly been closing as the demand for coal declines year on year. At the peak of coal usage, there were 1334 deep mines operating in the UK. Today, every single one is now closed, and only a handful of open pit mines remain, unfortunately their future looks bleak and so coal in the UK is now imported for private use.

Today, coal usage has obviously radically declined. The industries that once depended on coal such as the transport industry have moved on technologically to other efficient means of power. Legislation has also played a role in reducing the nations coal usage as the clean air act was introduced in 1956 to help combat pollution from coal usage. It’s primary use is of course to burn in the home as a heat source. Depending on your fuel of choice, this can be a very economical and inexpensive form of energy compared to gas & electricity, as many homes in the UK still feature solid fuel appliances.

In another effort to reduce pollution from solid fuel, the government has introduced ‘smoke control zones’ where to burning of solid fuels is forbidden. Luckily there are many forms of smokeless fuels available on the market that are an ideal substitute to cater to those in smoke control zones.

Quickfuels supplies a wide variety of smokeless stove fuels and house coal in a range of sizes and offer fast and reliable delivery across the country.

stay up to date with our news and offers

submit your email below